Crete simply has it all!

Crete (Κρήτη / Kriti, commonly spelled “Krete” in English) which is extending approximately 260km in length and 60km in width, is the largest island in Greece, and the fifth largest one in the Mediterranean Sea. Here, you can admire the remnants of brilliant civilizations, explore unique beaches, impressive mountainscapes, fertile valleys and steep gorges, and become part of the island’s rich gastronomic culture. The island, with a population of approximately 650,000, is not just sun, sea and sand; it is a quite distinct place full of vitality, warmth, hospitality, culture and of course an excellent infrastructure. Crete is, after all, a small universe teeming with beauties and treasures that you will probably need a lifetime to uncover! Rent a car Crete is the ideal way to begin your exploration!

1. HERAKLION
Heraklion (pronounced Iraklion), is the largest and most densely populate region on the island of Crete Nestling picturesquely among two imposing mountain ranges – Idi (Mt Psiloritis) to the west and Dikti (Lasithiotika mountains) to the east– Heraklion boasts exceptional archaeological treasures, significant coastal settlements, a series of picturesque villages, vast valleys with olive groves and vineyards as well as the best organized tourist infrastructure in Crete. A unique combination of urban scenery and natural wealth makes the region of Heraklion an appealing all-year-round destination. 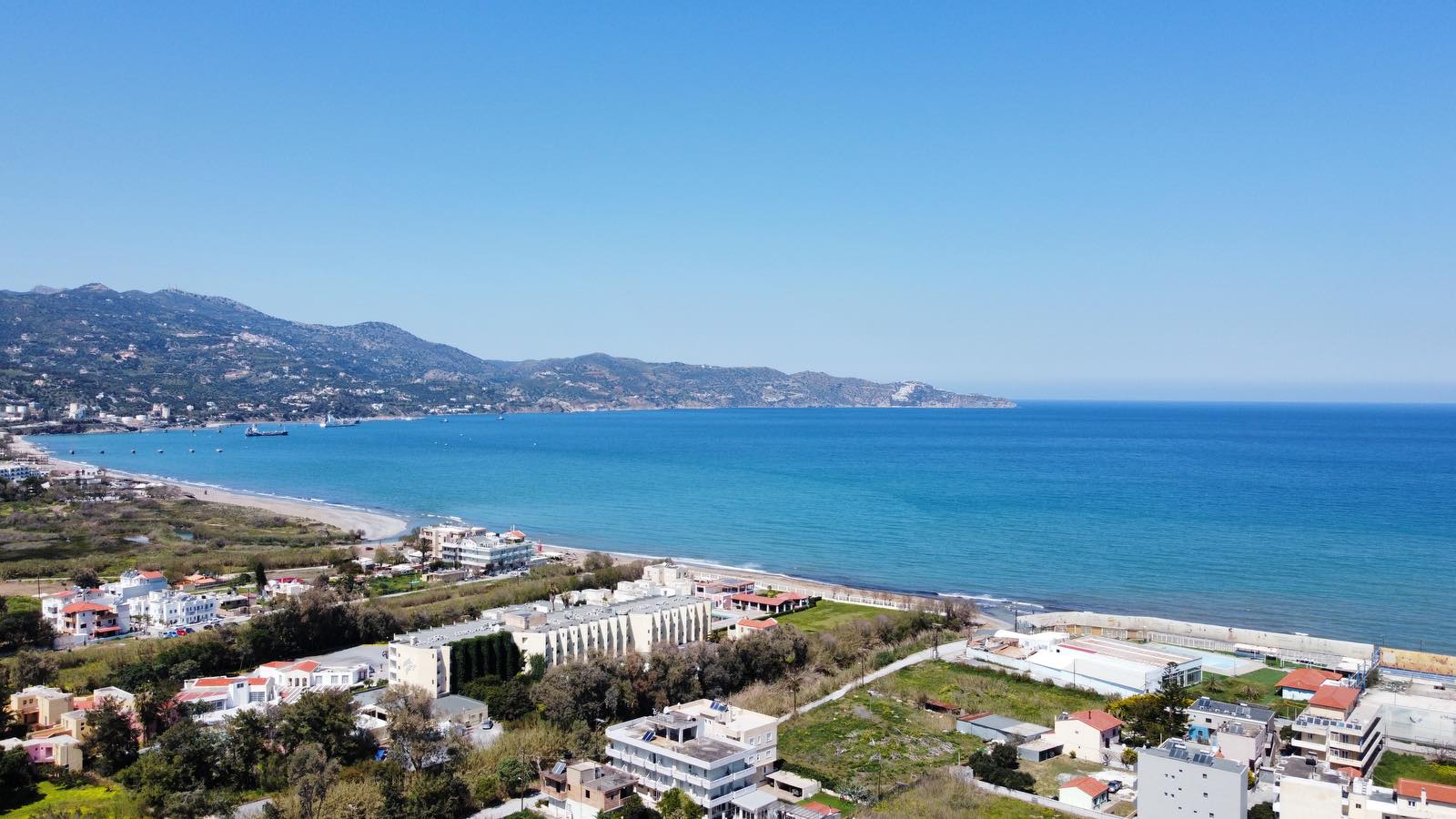 2.CHANIA
The region of Chania, on the western side of the island, is dominated by the impressive White Mountains (in Greek: Lefka Ori) and its famous National Park, which occupy the largest part of the region.The Prefecture of Chania provides tourist services and activities of all kinds, satisfying all the choices. Wandering around the Old Town’s maze-like alleys with the beautiful Venetian mansions, the fountains and the elaborate churches will help you discover well-preserved historical monuments. Get familiar with the city of Chania by wandering around in its streets, visiting its museums and admiring the different architectural styles presenting the historical route of the city.

The region of Rethymno is Crete’s smallest prefecture located between White Mountains and Mt Psiloritis (also called “Idi”). In Rethymno you can find gorgeous mountainscapes, marvellous beaches, legendary caves, historic monasteries and monuments, traditional mountain villages and luxurious holiday resorts. Feel the essence of magnificent Crete in this mountainous, remote and self-sufficient region of the island of Crete.

4.LASITHI
In Lasithi region, the population resides in four semi-urban centers: Agios Nikolaos, Ierapetra, Sitia and Neapoli. The mythical palm tree forest of Vaï, the Gulf of Mirabello, the windmills on the Plateau of Lassithi (the largest in Crete), beaches with crystalline water, beautiful cities and luxurious hotel resorts all make up a rather fascinating world. 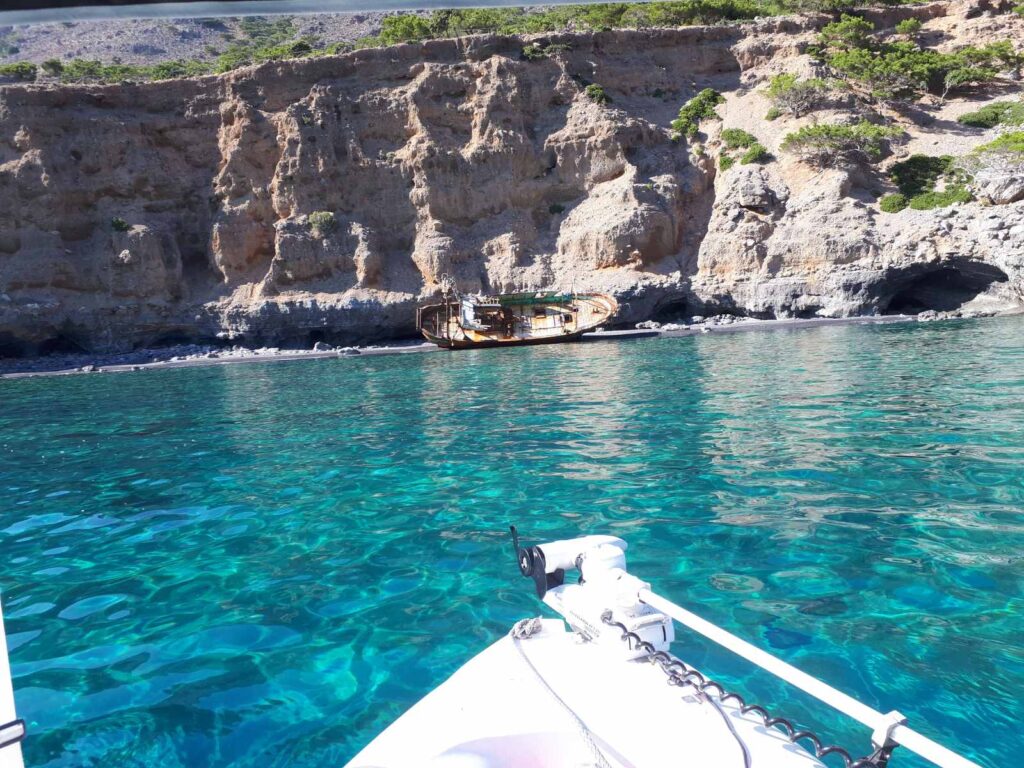